Congratulations to our girls on last night's 79-47 victory over St. Mary's of Stockton in round one of the CIF State Girls Basketball Championships. We'll go on to play in the regional semi-final game this Saturday, March 2nd, at 6:00 pm at Carondelet High School in Concord. See you there, Panther fans!

From The Mercury News
You’ll excuse St. Mary’s of Stockton if it no longer wants to run into Pinewood in the Northern California Regional girls basketball playoffs. Three years ago the Rams were undefeated and ranked No. 1 in the country, riding a 57-game winning streak while poised to make a run at back-to-back state titles in the Open Division. No one told Pinewood, which pulled off a 72-69 upset in the NorCal semifinals at San Joaquin Delta College. In a case of déjà vu, Pinewood returned to the scene of the “crime” last year and once again came out victorious 59-56 in the semis. Flash forward to Wednesday night in Los Altos Hills, where this time around No. 3 Pinewood found itself as the favorite against No. 6 St. Mary’s in the Open Division quarterfinals and cruised to a 79-47 rout on its home court. Continue reading about last night's game and the road ahead for Pinewood >> 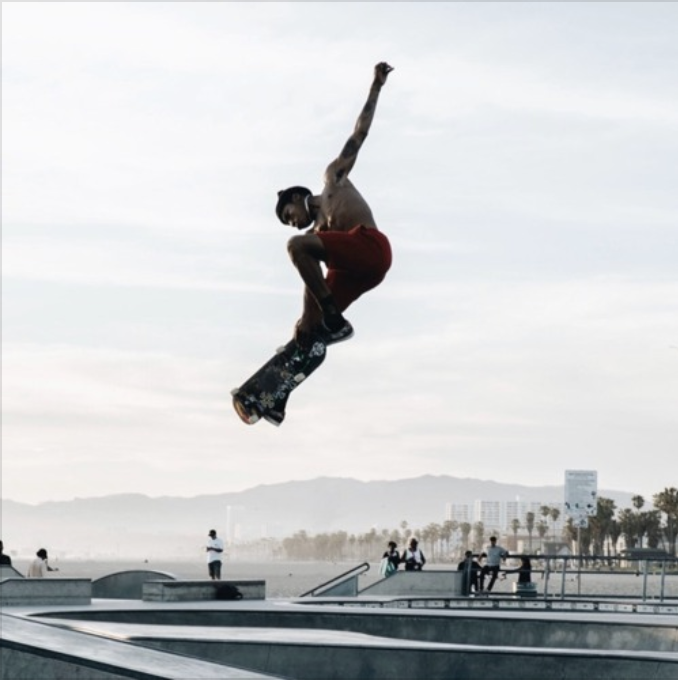