Prevailing in an Extra-Challenging Tech Challenge

This past weekend, Pinewood's student maker teams reached the culmination of the Tech Challenge – or, rather, the first-ever Virtual Tech Challenge Showcase, what the organization is calling their "most inspiring one yet." This was Pinewood's third year participating and excelling in the signature program of The Tech Museum, which invites teams of students in grades 4-12 to use the engineering design process to solve a real-world problem.

The given challenge this year was a three-part project called Launch. Land. Expand.

Due to COVID-19, our participants were also thrown a fourth unexpected challenge! Once our campuses closed in March, the student teams were sent home without access to the iMaginarium or its available tools, not to mention their works in progress. Of the 13 teams across Middle and Upper Campus, seven chose to continue their work and take a shot at the virtual showcase, despite the elevated challenge.

From home, our students continued to work on their launchers, come up with innovative device ideas, write progress journals, meet over Zoom with their teammates and coaches, and put their best virtual feet forward.

Led by Jonathan Brusco, Director of Instructional Technology & Maker Education, and Paul Zmuda, Middle Campus science teacher, our students received the guidance and encouragement they needed to forge ahead. Of the experience, Mr. Brusco says, "I’ve always said that the Tech Challenge is one of the best measures of what our students will be faced with as they grow in their education and careers: working with a diverse team over an extended period of time to design and build an innovative solution to a problem."

All of Pinewood's teams worked tremendously hard during the process, especially those who continued after our campus closure. Pinewood is so proud of the effort and accomplishments of our student participants, especially given the circumstances.

We are proud to report that Pinewood took home three awards this year for the work done by their Middle Campus teams!

Outstanding Interview and Device Performance
Pinewood Winning Team: Imagineers (Grade 6)
This was the iMagineers' third consecutive year winning a high award at the Tech Challenge! Going off to Upper Campus with a bang!

On behalf of Pinewood, Mr. Brusco and Mr. Zmuda wish to extend their gratitude to our amazing innovators and engineers who took part in the process and to all who supported our teams. "I can’t wait to do it again next year," Mr. Brusco says, "in person this time!" 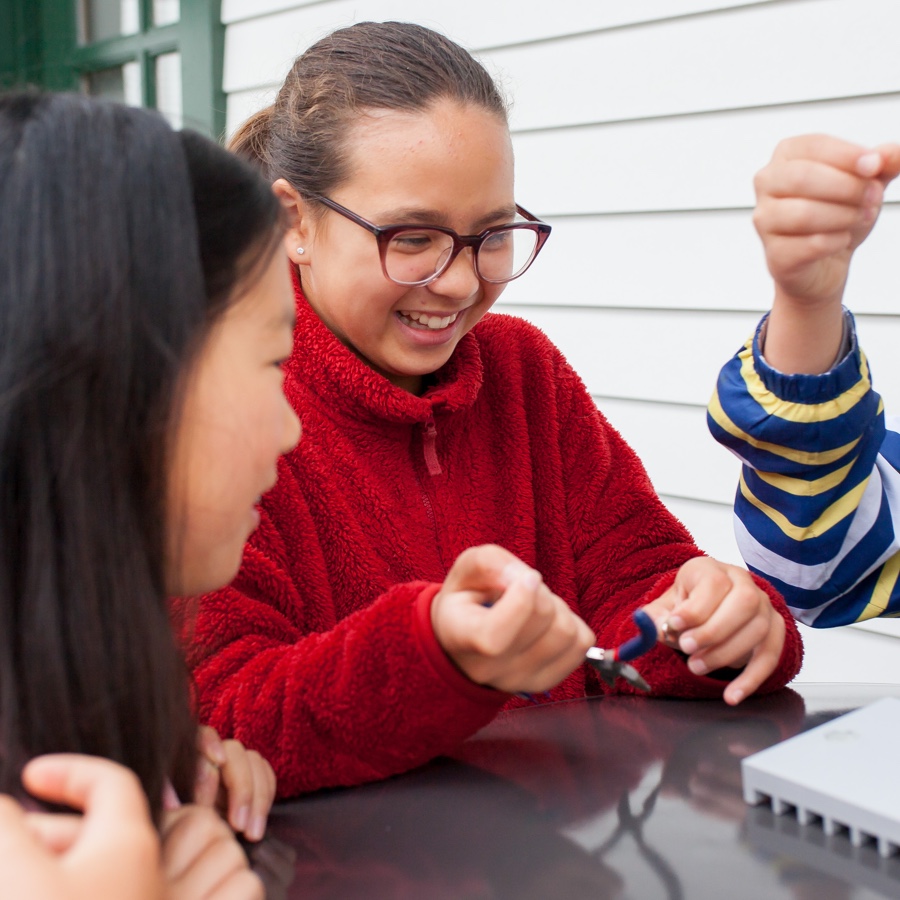 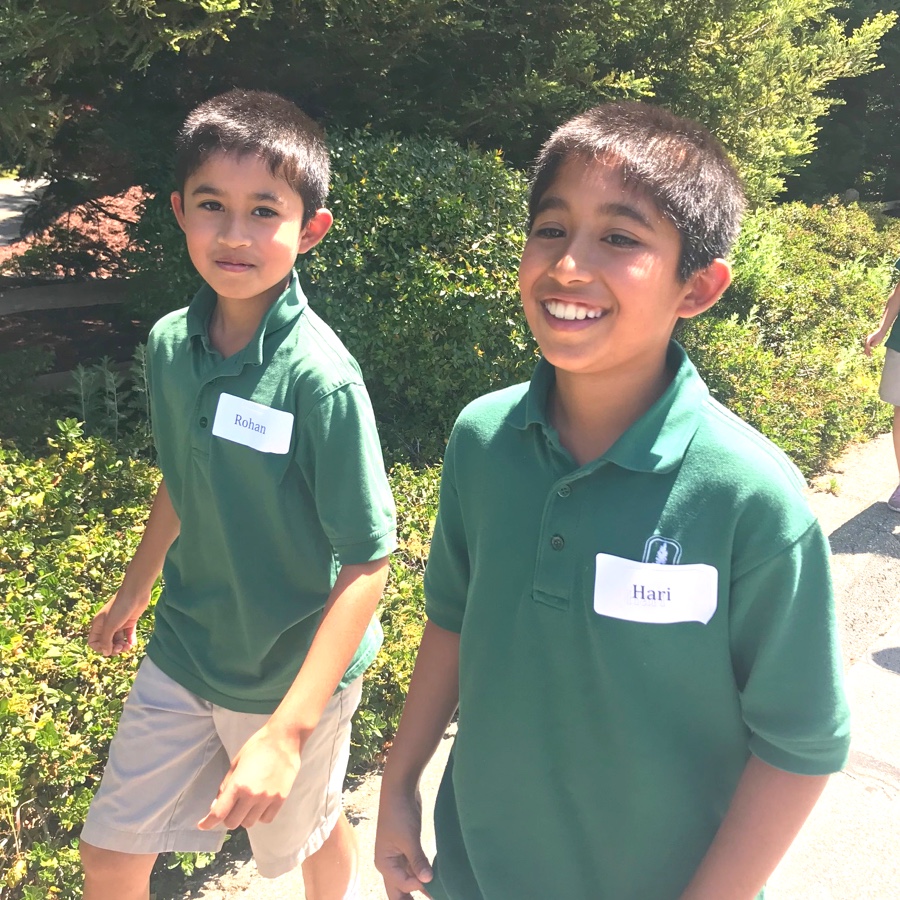 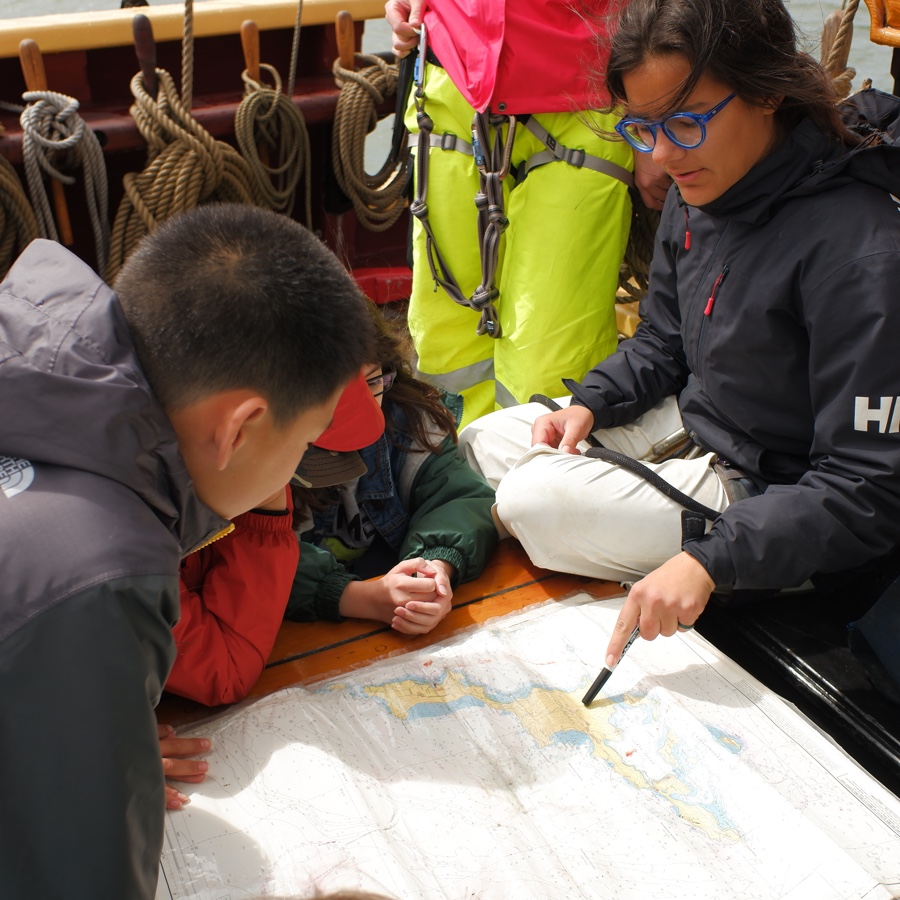 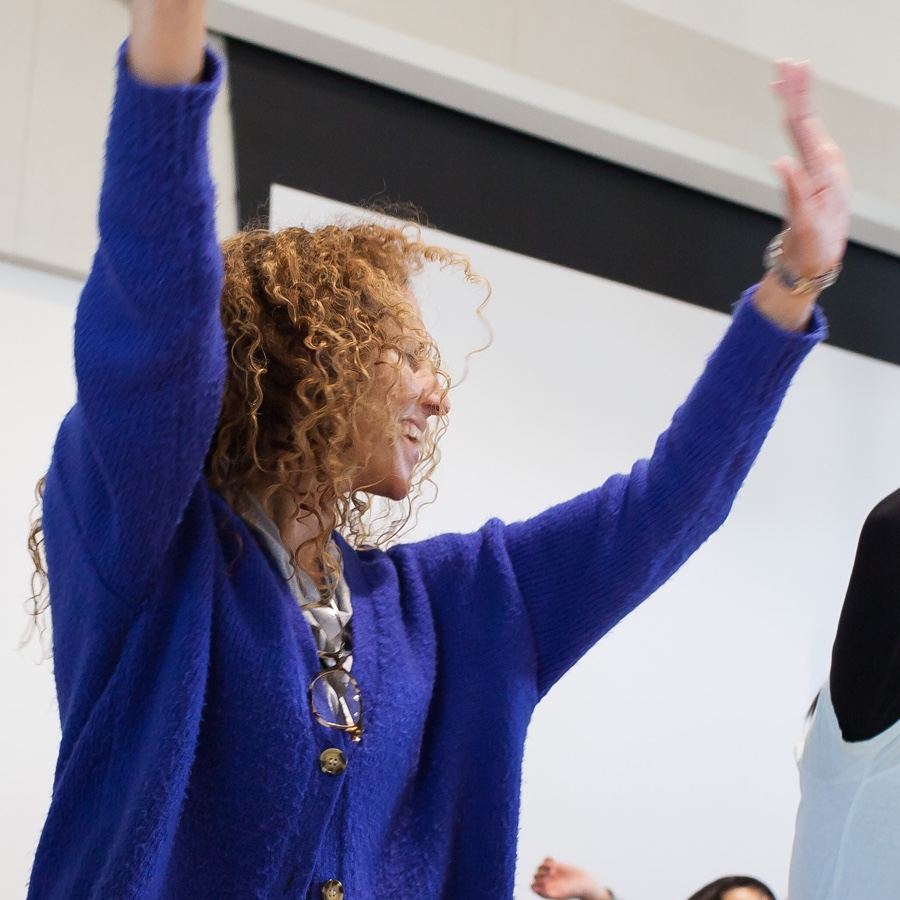