"Crazy Rich Asians," A100 List, and More for This Pinewood Alum 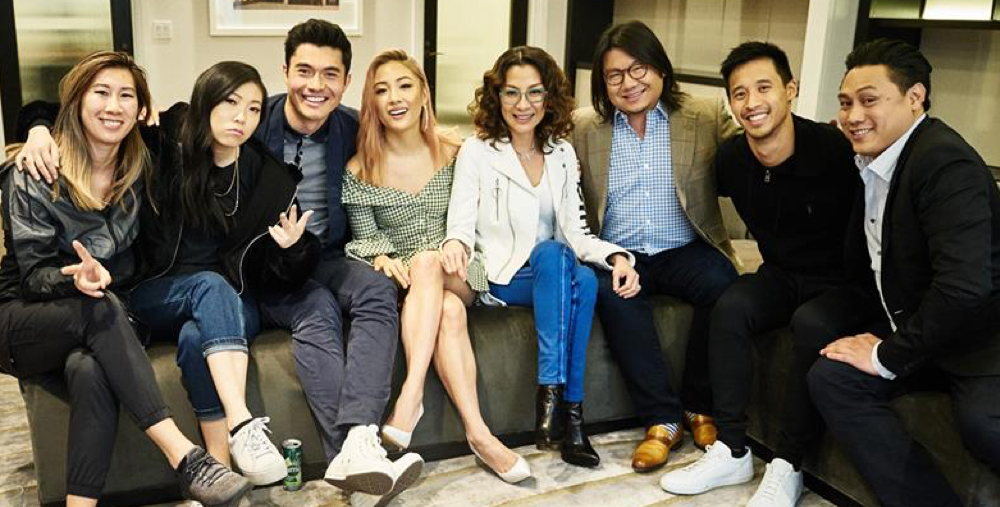 Jon Chu (right) with the cast of his upcoming film, Crazy Rich Asians

Jon Chu ’98 is having a big year, which is both nothing new and an understatement. To start, he's getting lots of buzz for his upcoming August 15th release, Crazy Rich Asians, the first Hollywood studio film in twenty-five years to feature an all-Asian cast. Additionally, Apple has ordered a ten-episode series to be directed and executive produced by Jon, a collaboration he says has been a life-long dream. Finally, Jon has been named in the 2018 A100 list of the most impactful Asian American & Pacific Islanders in culture today.