A Tribute to Kevin Riches '86 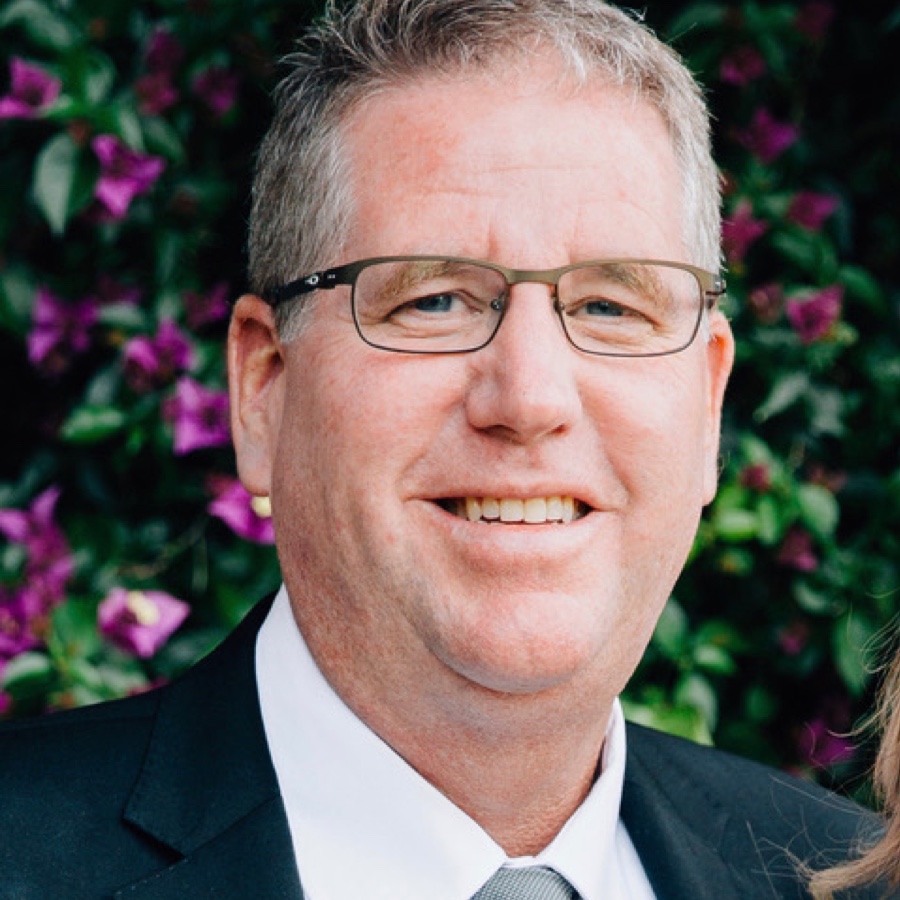 In loving memory, Kevin Gibson Riches passed away at the age of fifty on February 2, 2019. He was an adoring husband; beloved son; dedicated and passionate father, uncle, and cousin; and had so many dear friends. He can best be described as “a man with no guile who made the world better with laughter and humor.”

Kevin was born on April 5, 1968, in Mountain View, California, to Carolyn (Cutler) Riches and Lawrence Victor Riches, Jr. Kevin attended and graduated with his high school sweetheart, Melissa Elena Bredt, from Pinewood School in Los Altos Hills. Kevin and Melissa then attended Brigham Young University in Provo, Utah, where Kevin earned his Bachelor's of Science Degree in Sociology. At the age of nineteen, Kevin served a two-year Spanish-speaking mission for The Church of Jesus Christ of Latter-day Saints in Dallas, Texas. Kevin married Melissa on May 17, 1990, in the Los Angeles Temple of the Church of Jesus Christ of Latter-day Saints. Kevin and Melissa have been living in Portola Valley for the last seventeen years with their beloved children – Lindsay, Jordan, and Rebecca – who graduated from Pinewood in 2013, 2015, and 2018, respectively.

Kevin enjoyed spending time with his children, family, and friends in any capacity. His love of travel, golf, all sports, and adventure will provide those who knew him with endless wonderful memories. All who knew Kevin truly adored him.

Funeral services will be held in Kevin's honor this Friday, February 15, 2019, at noon at the Church of Jesus Christ of Latter-day Saints in Menlo Park, California (1105 Valparaiso Avenue). Following the service, Kevin will be laid to rest at Alta Mesa Cemetary near both sets of his loving grandparents who passed before him. All are welcome to both services as we pay tribute to our beloved Kevin Gibson Riches.