In 2019, Kindergarten teacher Julie Andresen was struck by the sheer amount of diversity in her classroom. There were so many students from so many different places! While her class learned to count in English and Spanish, students were telling her they could speak other languages, too. So, Mrs. Andresen sent a message to parents: would your child be interested in teaching the class how to count in a different language and say “hello” and “goodbye”?

The answer was a resounding yes. That first year, they wrote all the languages they covered on the board: 19! The next year, they continued on with the project, but had to take a break with covid. Now the kindergarten class is back and is counting once again. This year they’ll cover Arabic, Cantonese, Chinese, Dutch, French, German, Hindi, Hungarian, Indonesian, Italian, Japanese, Korean, Shanghainese, Tamil, Telugu, and Russian.
At the beginning of the year, Mrs. Andresen sends a note home asking if students happen to speak another language, and if so, would like to teach the class how to count. Parents, she says, have been enthusiastic, getting the opportunity to work with their child on their first public speaking presentation. Many children will even get some help from parents and make a poster. The day of the presentation, the student holds up one finger at a time as they count and the class repeats along. The student also finds the location of his or her country on the map, connecting the language to the history and geography unit. Then, students and teachers alike say hello and goodbye in their new language as they leave the classroom.

“Learning to count in different languages helped me see that some languages are alike,” said Riley T. And public speaking doesn’t have to be that scary. As Nihira T. reflected, “It was fun to learn from my friends and to teach them too.” And sometimes, different languages use different characters. “I liked learning the different symbols for the numbers,” said Madeleine T.

After each presentation, Mrs. Andresen puts together a video or slideshow with captions and shares them with the class—even if their child didn’t teach a language, they are still enthusiastic to learn from their peers.

Lower Campus teachers are eager to get involved, too. Music teacher Debbie Ditton taught the class to count in Dutch, and Head of Lower Campus Sarah Haun shared her competency in Arabic. She talked to all three kindergarten sections about the four years she spent in Morocco, and students were able to ask her questions about everything from what she ate to what kinds of animals lived there. And the students appreciated her visit: “Having Mrs. Haun, our principal, teach us Arabic was so fun!” exclaimed James C.

During recess, teachers frequently overhear kids using their new number skills, and students come into class every day asking the number one question: “What language are we learning today?!”

This piece originally appeared in our October 2022 All-School Newsletter. 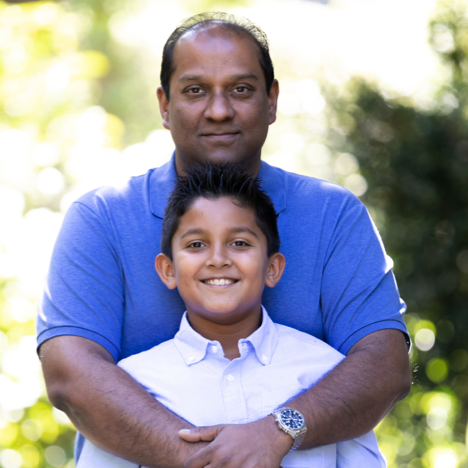 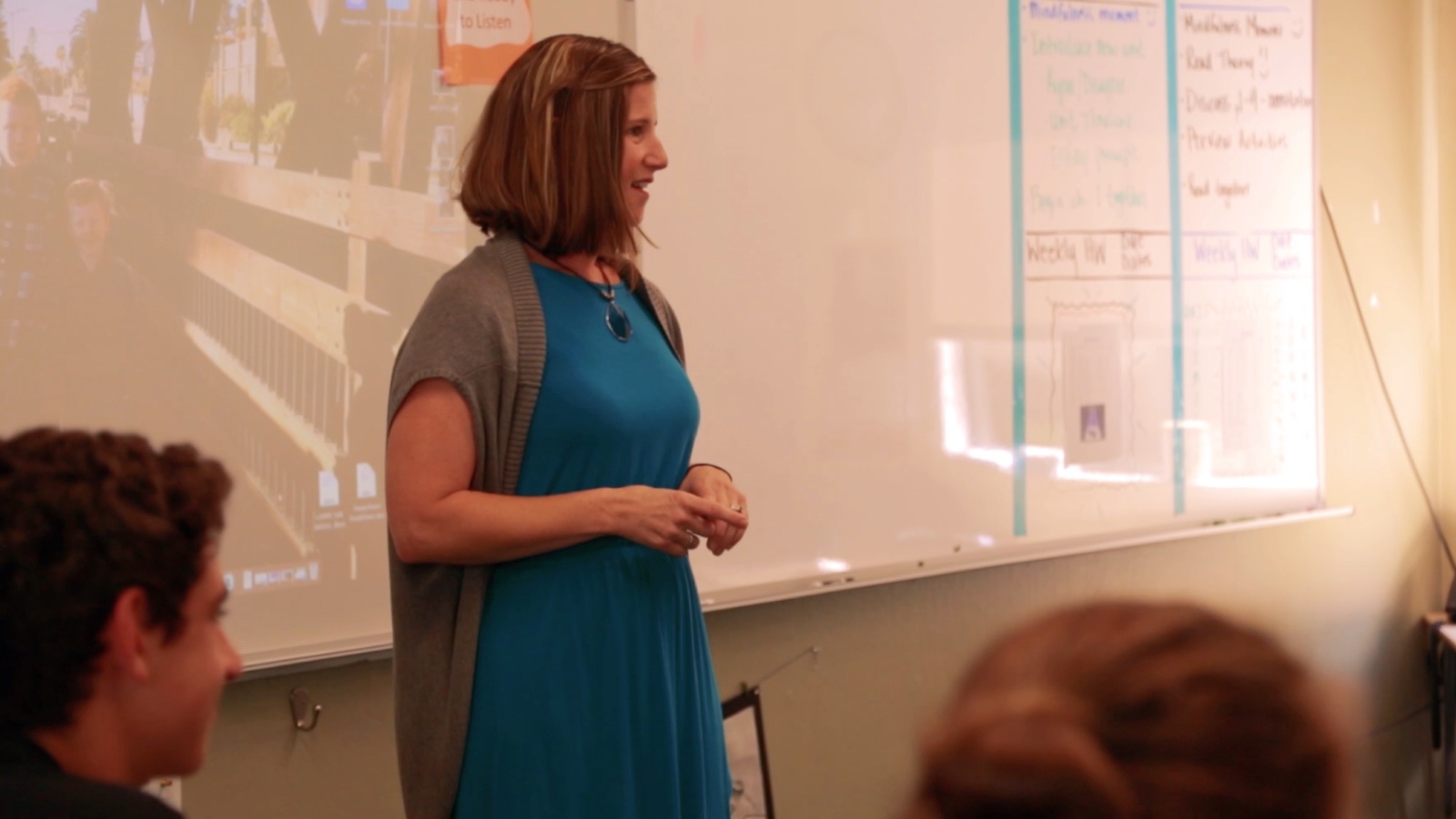 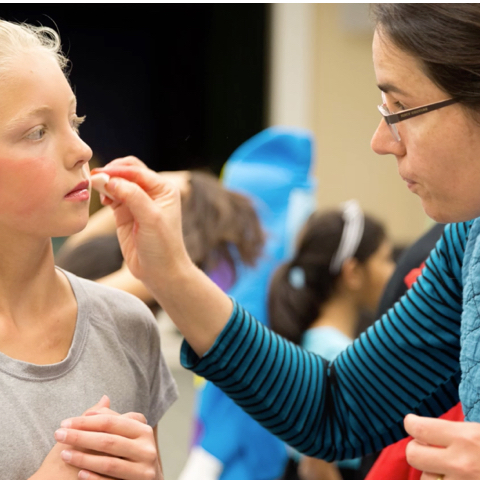